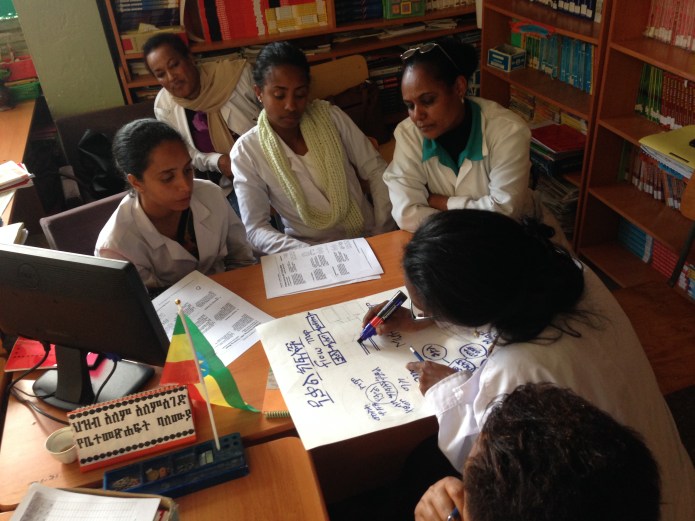 The purpose of the training is to support class room use of Thinking Maps for educators which were previously were introduced to the school staff and also included new educators of the school. Forty eight (48) educators partcipated in the training with the majority of them being female educators. Brief introduction of the Thinking Schools Model and description of three broad principles of the model was followed by a round table modelling of introduction and use of all eight thinking processes for the eight Thinking Maps. Educators were then asked to work in collaborative groups exercsing the use of the maps using first general topics and later in departments with subject specific topics . Examples were shared, discussed and reflected upon. 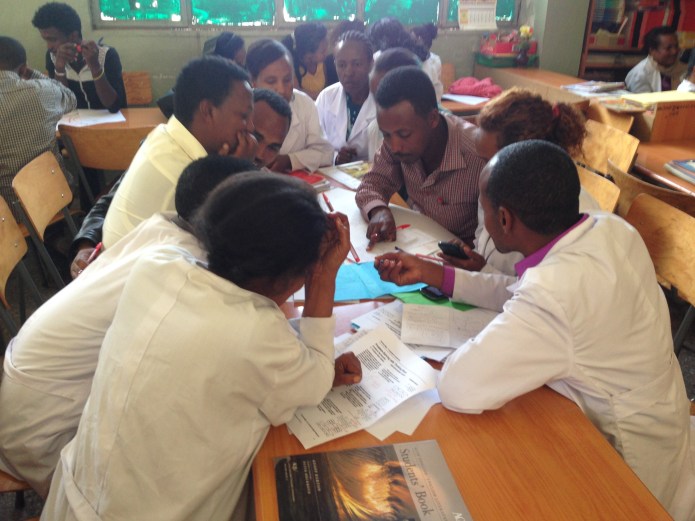 The group was observed being purposeful, actively engaged , with educators exhibiting competence in the use of the maps – coming up with great examples .

The training continues with on going school site visits by TSE Trainers. Above and below are some of the still pictures taken of the training. 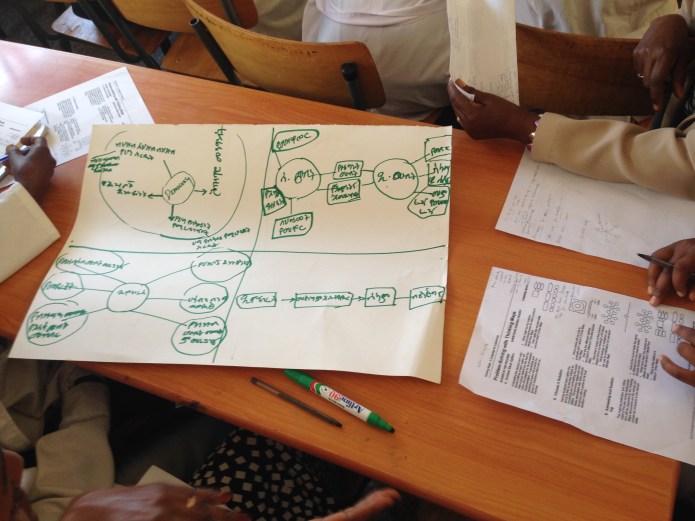 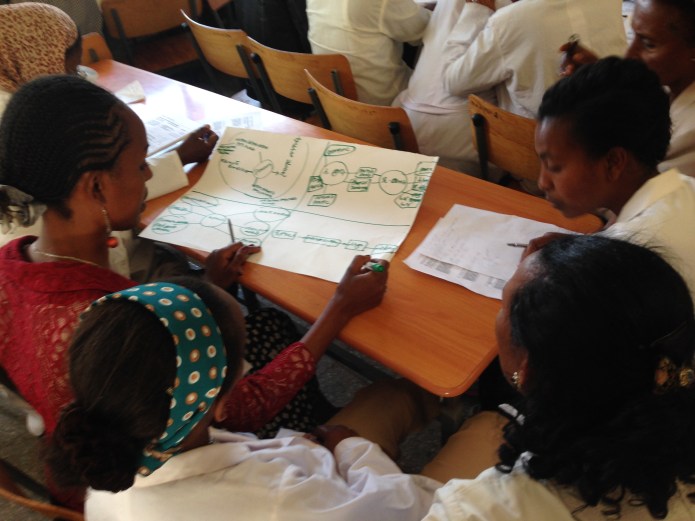