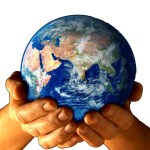 Thinking Schools Ethiopia is part of the Thinking Schools International network that includes thinking schools in the United Kingdom (over 400 schools), South Africa, Norway, Northern Ireland, Malaysia and other countries. It is a vision to share bidirectionally, innovations and ideas between and among all schools in a collaborative manner to benefit students worldwide. This begins with respecting that innovation and ideas originate globally, then using 21st century methods (of thinking) to collaborate. The Thinking Schools Ethiopia project really began to take form when we started using Skype to communicate. This provided a tool for sharing ideas via text, voice and in view.

A vivid example of the potential this had for our collaborative effort occurred during my fifth visit to Ethiopia when students at a K-8 school in Ethiopia were using a laptop in their garden to skype with a school in North Carolina, USA. The students in Ethiopia were in the student’s garden – one of five at the Children’s Home Academy that provides food for the student lunches. The North Carolina students were tethered to the classroom computer talking about a garden they were envisioning. It was apparent that the food movement in the USA has much to share with and also learn from locations in parts of the world that actually need to have school gardens. 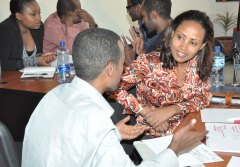 While the Thinking Schools approach is a systems approach that focuses on sustainability, funding for Ethiopia, a country with one of the lowest per capita incomes in the world (212 out of 228 countries) and currently the eighth highest population growth rate in the world, can dampen the potential. We believe there are some excellent mechanisms that can be implemented to provide support for innovation at a low per school cost and develop sustainability from within. Preparing a highly skilled team of master facilitators within Ethiopia along with a body of action research from Ethiopian educators should support the potential into a realization. 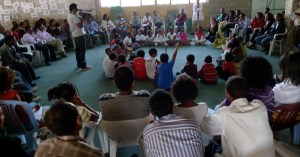 The recent memo of understanding (MoU) between Thinking Schools Ethiopia (part of Eminence Social Entrepreneurs – an Ethiopian founded and owned organization in Addis Ababa) provides a starting point of bidirectional change – an idea and ideal of global collaboration. And further supported with UNESCO’s recognition of Thinking Schools Ethiopia being a model of ‘modern pedagogy’.

Ethiopia has been an independent nation since ancient times, and is one of the oldest countries in the world. The workshops to date with over 2000 Ethiopian educators have provided a context, and a foundation to the potential. Most importantly the potential of the children – a generation of thinkers to come…

The video clip below shares a Thinking Schools Ethiopia demonstration lesson facilitated by Robert Price. During the use of collaborative learning,  visual mapping (Thinking Maps), reflective questions and structuring environment, the students discussed deforestation and other current events. Like the garden example above, the students’ hands-on personal experiences genuinely lend a collaborative potential of sharing ideas and innovations in a bidirectional manner…

One Response to “Innovation and Ideas are Bidirectional
Locally & Globally” 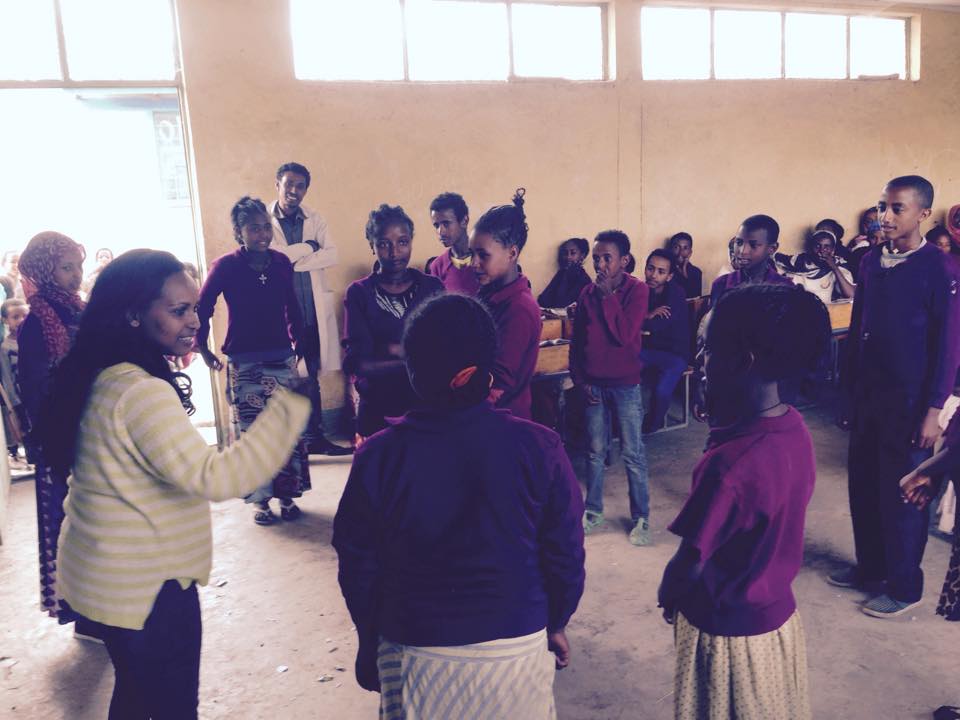 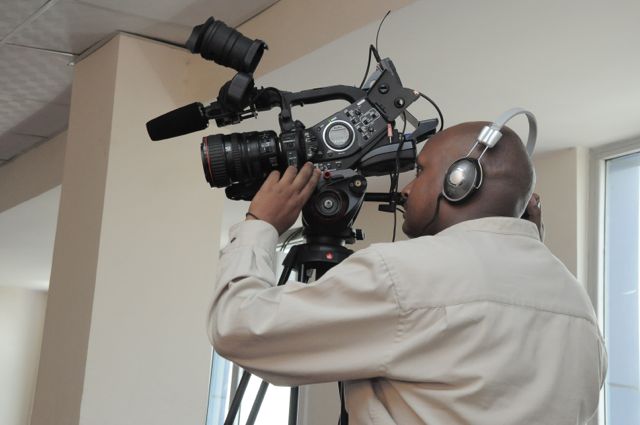 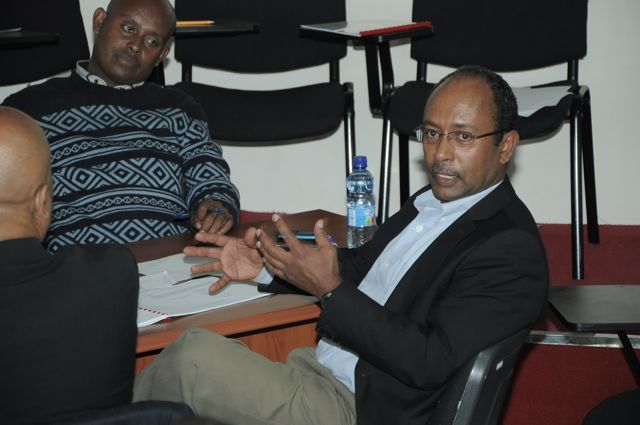