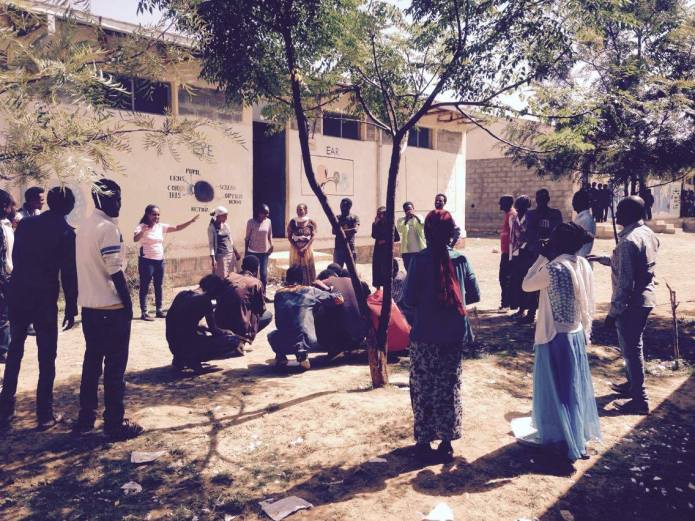 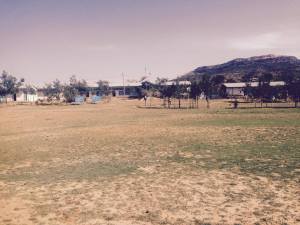 Today’s site visit to Dahire Hafrash Secondary School is a drive from Aksum traversing small villages after driving along the sides of mountains and rugged terrain.

Dahire Hafrash is a name of the site where The People’s Liberation Front fighter summoned and conducted meetings during a time period they were seen by the Derg regime as rebels and gorilla fighters. The name initially meant a site for leaders of the oppositions summoned and consulted on major political issues later it was changed to mean a site where not leaders but the people consulted on matters that relate to change of the existing political order.

Dahire Hafrash Secondary School has 26 of whom 15 participated in previous Thinking Schools trainings in Aksum. The school has 2 Trainer of Trainers who’ve received professional development with Thinking Schools in both Wukro and Aksum. 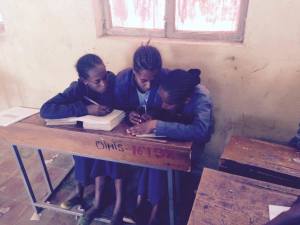 We began the professional development with community building exercises with leading the group showing alternately changing hand, body, leg patterns giving turns for participants, counting natural numbers interrupted by the word Thinking Maps said out loud in stead of naming every 5th,10th,15th,20th,25th,… Numbers. We then asked participants to reflectively think about the community building exercises (asked for observations, questions, comments which we reinforced and richly discussed). Then we 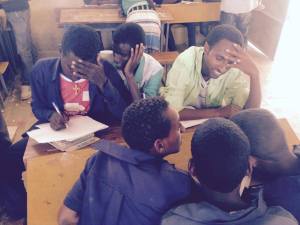 discussed about the fundamental principles of the TSE model, brain research bases of visual tools, and research outcomes of the practices of using visual mapping.

Subsequently we modeled a collegial coaching device for conducting class room demonstration of lesson. We shared how colleagues could use the collegial coaching model to learn from one another and ever refine their practices. We discussed about observations skills while demonstration  lessons are conducted. We asked the following reflective questions ; 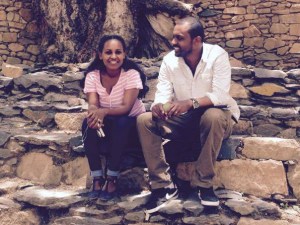 We discussed about the above questions. Then we did a demo lesson with students of grade 9. We modeled the use of circle map to demonstrate holistic panoramic thinking about the concept of environment. We modeled the sequential process of Teacher-Student, Student-Student, whole group working in pairs and then finally whole group shared with some of the maps. 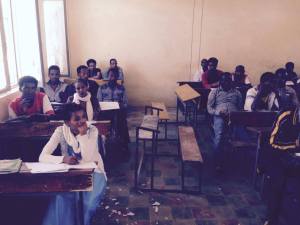 So the purpose of the demonstration lesson was to model how the transfer of Thinking Maps to students could be effected. 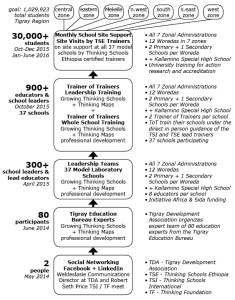 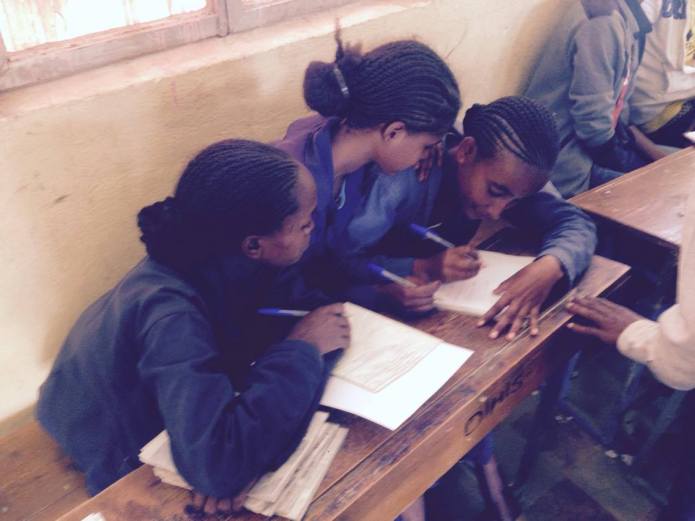