At Teshome Elementary School serious attention is given to the transfer of the maps for other teachers who did not previously take the training. Each teacher who had taken Thinking Maps training is assigned with a map which he is expected to transfer for those who were not trained. This is a very thoughtful strategy for transfer to take place for other teachers. We have seen the training manual they prepared.

The Woreda supervisor was present and attended the training and expressed his support and also comments. His comment was “it is key that the Wereda office of noted of and assigned with the role of supporting whole school implementation ofthe Thinking Schools Ethiopia quality education approach including Thinking Maps. It’s awareness and involvement is described crucial.

Our site visit to Teshome Elementary School in the northern state of Tigrai in Ethiopia began with our meeting with the school director. We explained what the goals of the day, described how the day is going to look like, and asked for the facilitation of room for the professional development at the school, and classroom demonstration lessons.

We discussed the theoretical underpinnings of the Thinking Schools Ethiopia (TSE) model, TSEs Principles, and the research basis of visual tools in the areas of brain research and cognitive psychology.

Atsede modeled the using circle map with a student on peace keeping, administration of justice and offices and institutions meant for it. It needs to be noted that Atsede modeled not only the use of the map for cultivating panoramic / holistic thinking but also used the frame of reference for elaboration of students thinking and cited examples through powerful questioning with the student.

Then she implemented the Think-Pair-Share collaborative learning strategy for facilitating the construction of the map in pairs by students and then whole group sharing which she had the students elaborated, clarify and strengthen through citing evidences and real instances by using powerful questioning.

At the debriefing we asked for thoughts, observations and questions on the demonstration lesson. Teachers saw that:

Students were scheduled to sit for model exams . The director worked on the schedule so that teachers attended to the professional development first. She decided to administer the model exams in the after noon. This is a beautiful leadership from the school.

There is a class / a section they labeled a laboratory section where Thinking Maps are beautiful drawn / painted on a cloth with their names and their specific cognitive processes they represent.

The laboratory class is richly decorated with the different examples of use the Thinking Maps . Needs to be noted that the example of the use of the maps by students and teachers is fluent and accurate. One example is; the use of bridge map for the capital and

Name of the Director : Aster G/Eyesus

Total # of teachers teaching in the school : 30 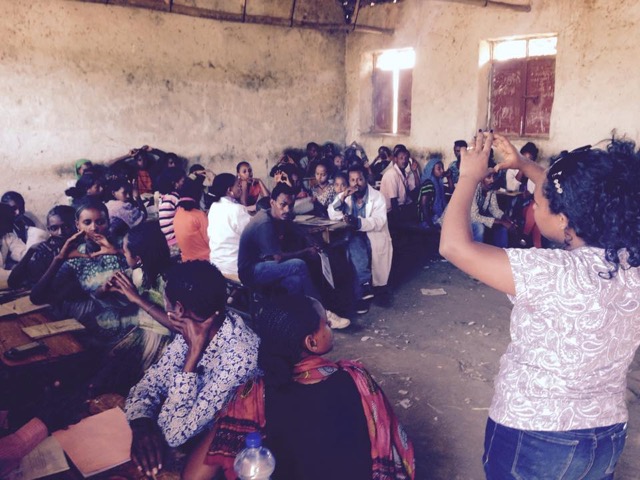 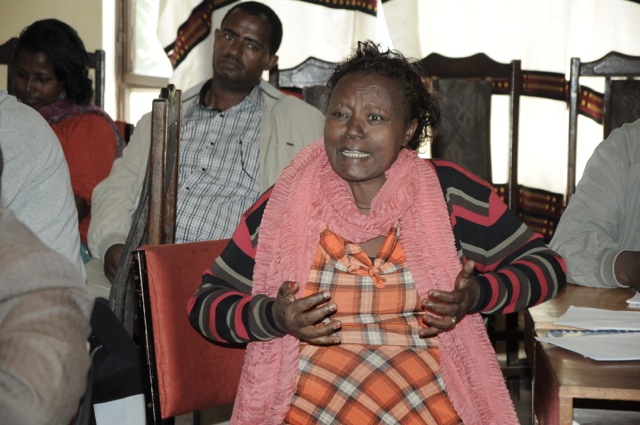 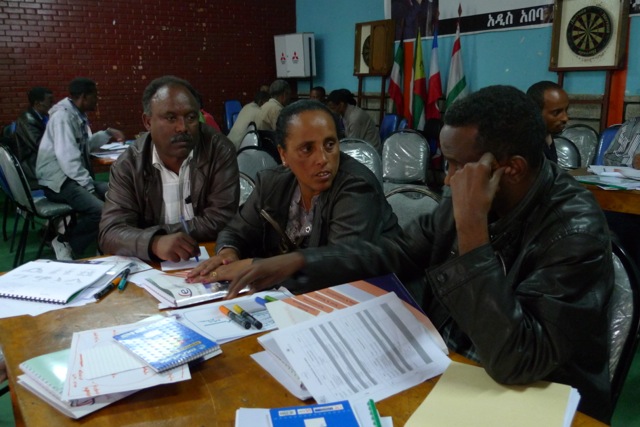 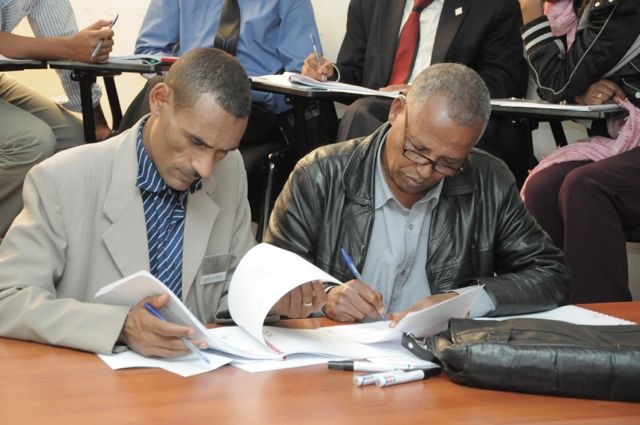 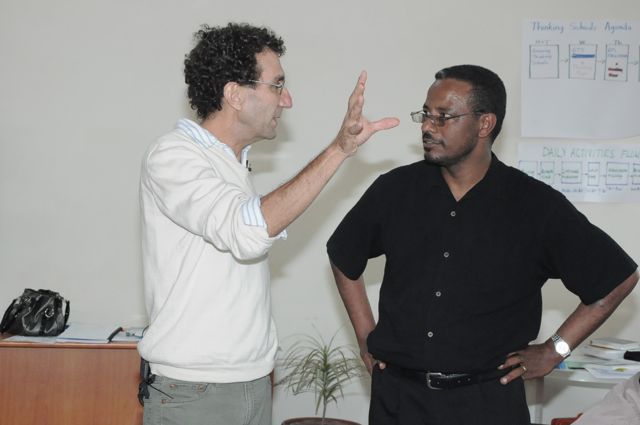